Tehran's Jews gathered over the last week in the Pol-e-Choubi Synagogue in the Iranian capital to mark the week of passover, in a country known for its anti-Israel policies.
By Haaretz Service
25 April 2011 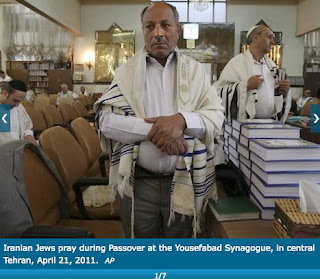 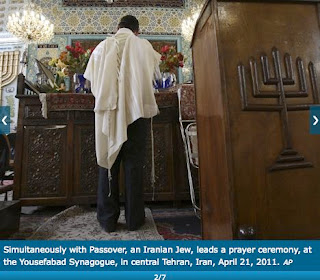 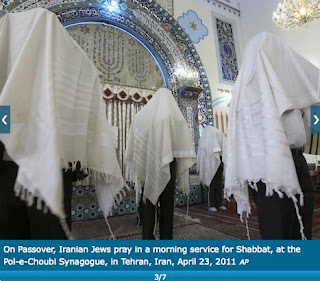 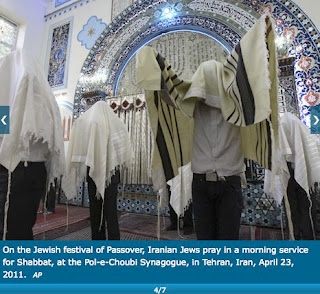 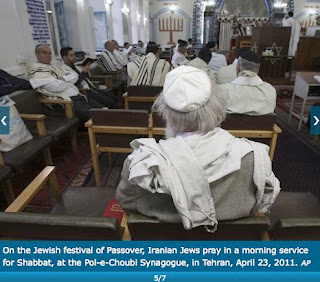 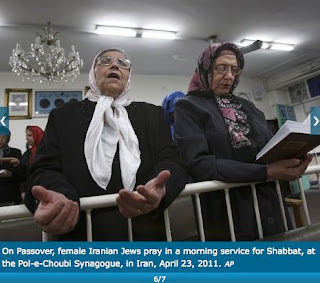 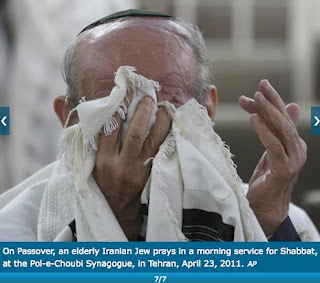 Email ThisBlogThis!Share to TwitterShare to FacebookShare to Pinterest
Labels: Iran