Art and Remembrance in Tunisia

Algerian French street artist ZOO Project wanted to be at the epicenter of the historic movement. To celebrate the revolution, he placed hundreds of life-size figurines around the city. They represent the brave, ordinary people who risked it all to make it happen, particularly the 200+ people that lost their lives.
As the history books will state, after more than two decades of authoritarian rule, the people of Tunisia had enough and collectively revolted. Successfully overthrowing the government, they now find themselves in the process of establishing a democratic society. 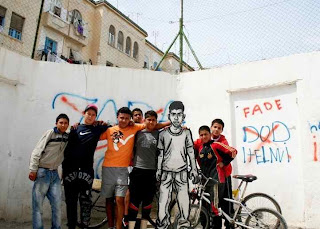 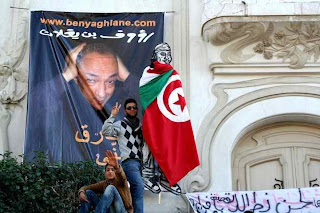 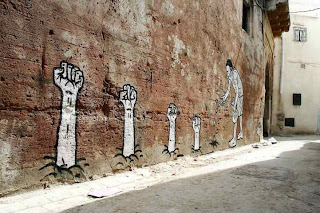 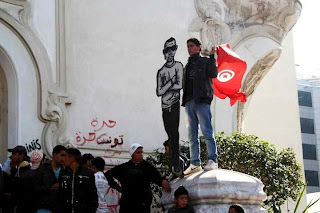 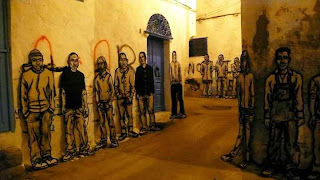 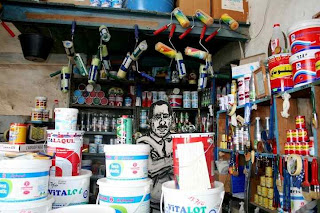 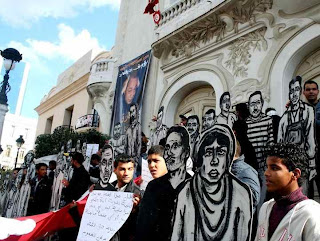 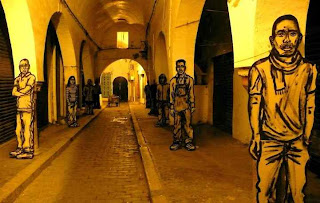 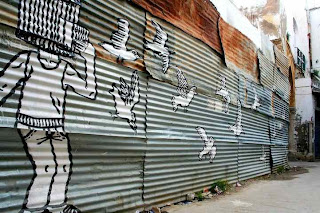 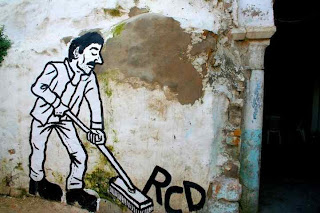 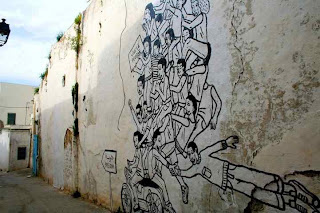 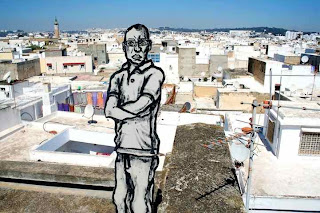 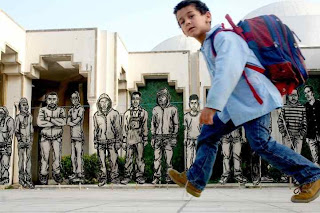 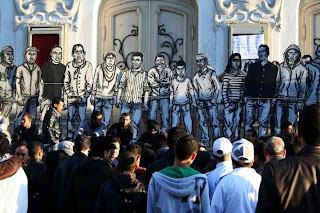 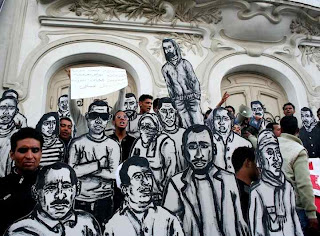 Posted by Sarah Marusek at 4:42 PM