Today was the annual commemoration of al Quds Day, which saw twin gatherings of Palestinian refugees in Lebanon. One demonstration was held in the north of the country and the other in the south. Al Quds Day was originally conceived of by Ayatollah Khomeini after the victory of the Islamic Revolution in 1979, and it is commemorated on the last Friday of Ramadan every year. The objective of al Quds Day is to express solidarity with the Palestinian people and oppose Zionism, as well as Israel's occupation and control of Jerusalem.
The commemoration of al Quds Days in Lebanon is particularly significant this year, because next month the Palestinian Authority will attempt to gain recognition of a Palestinian state by the United Nations. Many critics argue that this legal effort will undermine two key demands of the Palestinian people: the claim to Jerusalem as the capital of Palestine, and the right of return for all Palestinian refugees.
I attended the commemoration in the south in the city of Saida with my friend Ali from Burj al Barajneh camp in Beirut, where thousands gathered for a parade. Here are some of the pictures. 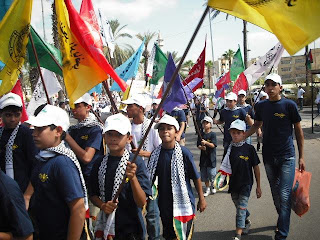 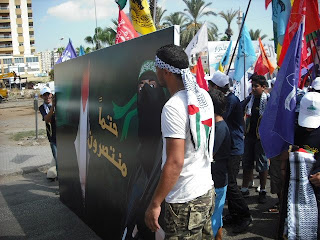 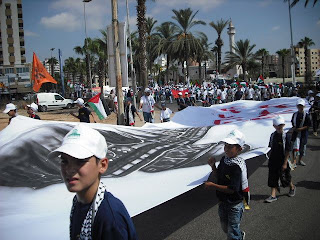 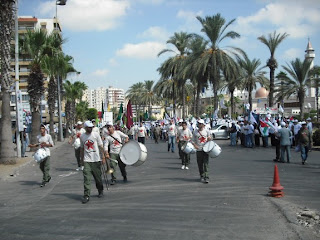 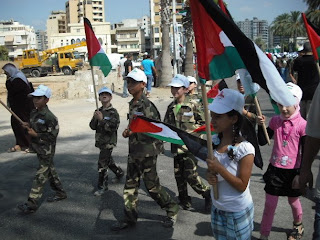 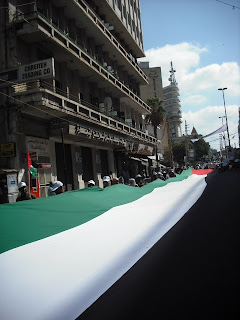 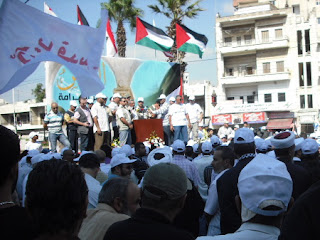